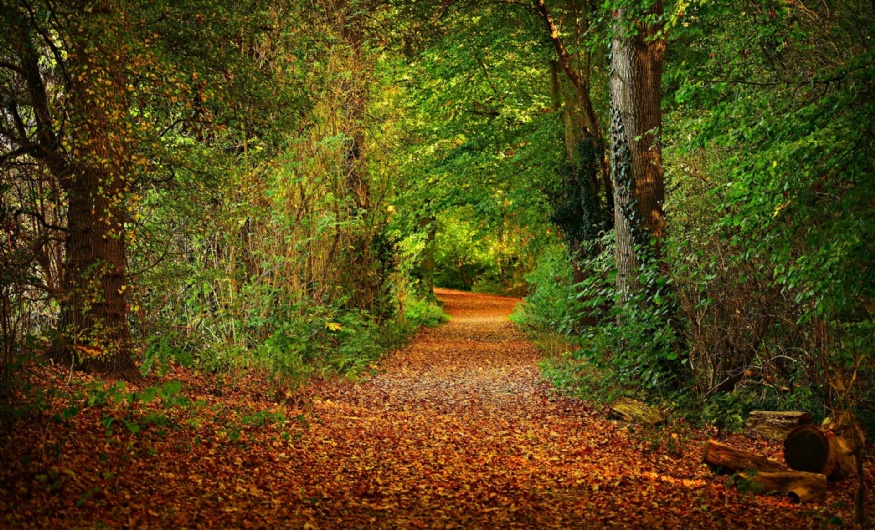 Year 1 Badgers were happy to return to their Woodland adventures. On the journey, we searched for signs of spring. Children identified spring flowers such as crocuses, daffodils and snowdrops. In the woods, we noticed emerging bluebell leaves and a single tree in blossom. We could hear the birds singing and thought about how they would be busy making nests ready to lay eggs. Diyor, Harry C, Rafa, Esme and Jacob were eager to resume their imaginative play and games. As it was raining, some of the children, including Cora and Phoebe Ti, took cover under the tarpaulin shelter and used wool and twigs to craft objects. Freya made a mini pineapple using twine and a piece of yew because the leaves are spiky. Zara, Margaux and Phoebe used wool to make and play cats cradle. Samuel and Harry went on a bug hunt and found a worm and spider. They knew to place them back in a suitable habitat and used a pencil to make a new hole in the soil before carefully settling the worm into the new home.